David Graff graduated from the University of Nebraska-Lincoln and went on to further his education with an MBA from the Jeffery S. Raikes School in Computer Science and Management. He also serves on the Raikes School Advisory Board, and along with his company, Hudl, lives and manages from Lincoln, Nebraska. At Hudl, David leads the business team including development, finance, human resources, marketing, sales, and support. In 2010, Graff, alongside his co-founders John Wirtz and Brian Kaiser, were named on Forbes’ 30 Under 30 list. 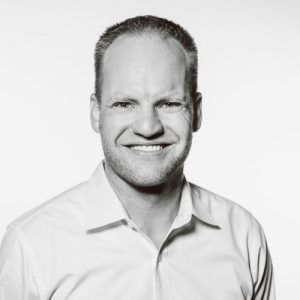 Graff and his team has surrounded themselves with a strong group of experienced individuals. Among the board of directors:

Jim McClurg serves as president of Technical Development Resources Company. He has a plethora of experience within the Nebraska Health and Medicine Industry and sits as Chairman of the Cancer Center Development Corporation of Omaha.

Jeff Raikes is the former CEO of 5 years at the Bill & Melinda Gates Foundation. Before that, Jeff was a member of Microsoft’s senior leadership team, which sets overall strategy and direction for the company 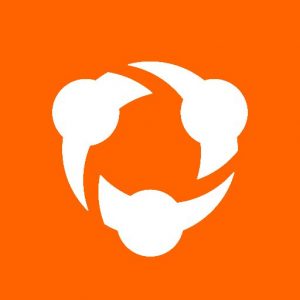 Hudl is a product and service offered by Agile Sports Technologies, Inc. Originally founded in 2006, Hudl is a Nebraska based company that strives to provide tools for coaches and athletes to review game film to study, and ultimately, improve team play. There are inherent features within Hudl that allow athletes to share specific film of themselves with scouts or other coaches in an effort to further the recruiting process. It’s initial product line focused on serving college and professional football teams, but now the company has branched out to youth and amateur sports inclusive of soccer, volleyball, basketball, and lacrosse. Hudl has expanded to now include Hudl Sideline, where game film can be reviewed almost immediately, and while in-game in order to make any adjustments on the fly.

It was exceptionally hard to find any in-depth background information on David Graff, and it seems like his experiences are limited to that of the University of Nebraska- Lincoln and his initial participation in Hudl. His assembled team, however, seems to be full of vibrant, valuable, and experiences personnel. I think this is a testament to the entrepreneurial spirit – Often times, we see it is rare for the founder of a company to embody all the necessary skillsets for future success. I feel it wise that David assembled an experienced Board of Directors to make this venture work.

Here’s a user’s very own breakdown on the Hudl technologies:

I also felt that that the team that David Graff assembled is a positive reflection on him and his entrepreneurial skills. Surrounding yourself with people that have more expertise or experience than you in certain areas of the business can only add value to the venture as time goes on.

I also felt that that the team that David Graff assembled is a positive reflection on him and his entrepreneurial skills. Surrounding yourself with people that have more expertise or experience than you in certain areas of the business can only add value to the venture as time goes on.